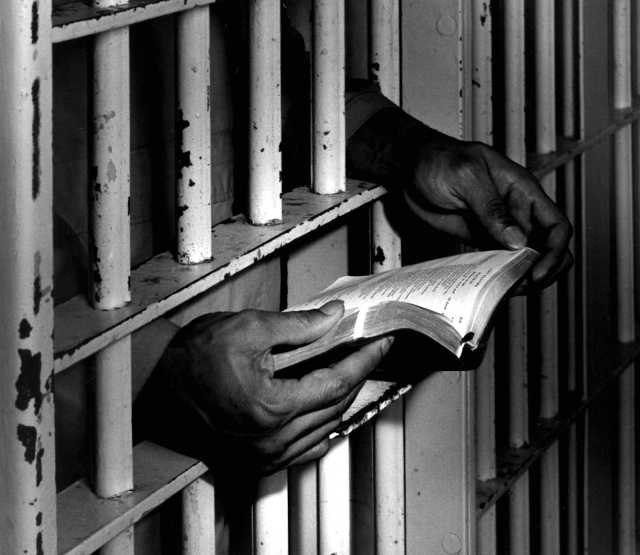 Hebrews 13:3 tells us to “remember those who are in prison, as though in prison with them, and those who are mistreated, since you also are in the body.” Our brothers and sisters in Christ around the world are being persecuted for the sake of the Gospel. We need to remember them in prayer.

The Chinese government enacted new regulations this week in a further attempt to control its growing Christian population. Pastors must provide police with weekly reports detailing their whereabouts and how many people attend their church meetings. If Pastors leave their city, they must report their travel plans, and they are restricted to short trips. If they fail to report and police are unable to contact them, they are arrested. These regulations primarily target large house churches that organize under a specific name and meet publicly.

Hindu extremists continue to target Christians in India with harassment, false accusations, beatings and even murder. The Global Council of Indian Christians believes Hindu extremists are behind two recent murders of Christians in the state of Andhra Pradesh. In the most recent case, 17-year-old Nirupama Pradhan was raped and murdered after school on May 12, 2011. Her father, Sitrian Pradhan, named the possible murderer, but according to Asia News, police have done nothing to find the murderer.

Police also have refused to give a post-mortem report to the widow of Saul Pradhan, a Christian preacher who was murdered on Jan. 10, 2011. Pradhan had taken a new job at a brick-kiln in another village. When he did not return home from work one day, his family searched for him and found his body near a pond. Police originally claimed Pradhan died from the “bitter cold,” but his employers, Hindu radicals, later confessed to the murder.

On May 8, Hindu radicals stopped Pastor B. Vijaya Kumar and his family as they walked home from a prayer meeting, according to Compass Direct News. After the extremists detained the family for three hours, police arrived and questioned Kumar. They told the family to leave the area and said they would accept no responsibility if anything happened to them. Earlier, local papers had falsely reported that Kumar had been converting people by offering them money.

Extremists in Madhya Pradesh accused another pastor of forced conversions. Hindu extremists stopped Pastor Shivraj Maravi from renovating his small house, where he sometimes holds Sunday services. After the extremists filed a police report on May 4, police arrested Maravi and charged him with forcible conversion under the state’s anti-conversion act. Compass Direct reported that Maravi stopped working on his house because he feared he would be attacked by extremists.

Hindu extremists in the state of Maharashtra also stopped construction of a church building and imposed a boycott on Christians in the area. When the Christians complained to police, the police told the group to get permission from the village head, who subsequently refused to help them. In the ensuing boycott, the extremist group prohibited Christian vehicles from carrying vegetables to market, cutting off their means of livelihood. The extremists ordered the Christians to leave the village and said they would not allow Christian children to attend the local school.

Hundreds of Nigerian Christians were killed and injured while more than 150 church buildings were burned in violence stemming from the election of a Christian as president of Nigeria. A Voice of the Martyrs source reports that 31,000 people also have been displaced by the rioting. The nation’s Christian president was re-elected over a Muslim challenger on April 16, sparking the violence, which continued into May. One report told of a pastor who prayed with his wife and daughter as they died from the violence. Pastor James Musa Rike’s wife, Dune, died after being shot and slashed with a machete by Muslims. Their 13-year-old daughter, Sum, reportedly told her father that the militants said, “See how your Jesus will save you,” before attacking her. Her response was that Jesus had already saved her.

Pray that God will use all of these difficult situations to the furtherance of His kingdom and for His glory! 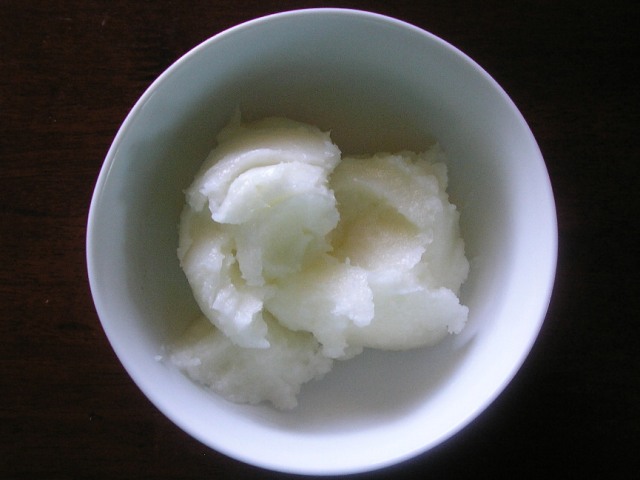 Okay, I don’t know about all the other ladies out there, but even MAN’s deodorant doesn’t cut it for me!!! I don’t know why I have such a problem. But thankfully, this homemade (read: cheap, clean, and not that hard to make!) deodorant has fixed my problem! It is the only one that has ever prevented stinky-ness!

The Coconut oil is soothing and nourishing to skin, the baking soda prevents smell and the cornstarch soaks up sweat! (Note: you will sweat a little if you work out with it or are just an incredibly heavy sweater, as this is not an anti-persperant (which are not healthy). But doing day to day activities, I do not typically have a sweating problem and it always prevents smelling for me!)

This deodorant is super “green” and “clean.” I stopped using anti-persperants a long time ago because of the neurotoxin aluminum issue and causing diseases like Alzheimer’s, Parkinson’s and others. I then moved to Tom’s and the hippie crystal, which didn’t work at all for me and actually burned my underarms a little. This one is nice and soothing, doesn’t sting or burn (though, put it on gently because the baking soda can be an abrasive if rubbed on too aggressively!), and you could literally EAT your deodorant if you so desired! How many body products that are in your cabinet can you say that about!!?!?!

Hope it works like a charm for you, as well!

Directions: Combine equal portions of baking soda & arrowroot powder. Slowly add coconut oil and work it in with a spoon or hand blender until it maintains a firm but pliable texture. It should be about the same texture as commercial deodorant, solid but able to be applied easily. If it is too wet, add further arrowroot powder/cornstarch to thicken. You can either scoop this recipe into your old deodorant dispensers or place in a small container with lid and apply with fingers with each use. Rub excess onto your skin; it rubs in great and smells nice and beach-y too!

This recipe lasts about 3 months for two people with regular daily use.

3 weeks ago we found, through a hair analysis we had done, that my husband is highly allergic to eggs, turkey, and all fish.  Also found were parasites and toxic levels of Mercury in his blood. We have since commenced a homeopathic detox. During the detox, he cannot have corn, beans, peas, mushrooms, walnuts, peanuts, pistachios, or soy. He also has gout (which is hopefully being dealt with via the homeopathic detox), which rears its ugly head when his body is under stress, which it is during the detox. He had a 2-week long extremely painful bout of it. So for the remainder of the 3 month detox, we are also staying away from all high-purine foods that contribute to high levels of uric acid. This would include mostly just red meat as he already cannot have beans, doesn’t really care for cruciferous vegetables anyway, and doesn’t drink beer or wine.  With all of those dietary restrictions, HOW do you plan a month’s worth of meals??? Well, look at my Monthly Meal Plan for June and you’ll see that they are almost ALL new recipes (noted with an asterisk). This will be interesting month for us and I will be putting a slew of new recipes up on the blog, I’m sure. If you have any sort of similar dietary restrictions, maybe these recipes can benefit you in some way. If not, realize that you are extremely blessed and pray for us!!!